On April 8th, 2014, a college student with a disability was brutally attacked while riding the MBTA train in Boston, Massachusetts.  The student, whose name has not been release to the public, was 21 years old, and living with cerebral palsy.  The student was verbally, then physically assaulted by a 63 years old man named Thomas Kennedy.  Kennedy, who reportedly ranked of alcohol, sat next to the student on the train, and began hurling ethnic and homophobic insults, then progressed to punching and kicking the student.  The student was taken to Boston Medical Center for treatment from the injuries he sustained from the violent attack.  The police was able to identify Kennedy as the attacker by using the surveillance cameras that were located inside Downtown Crossing.  At the time of this article, Kennedy was later arrested on the day of the attack, and charged. 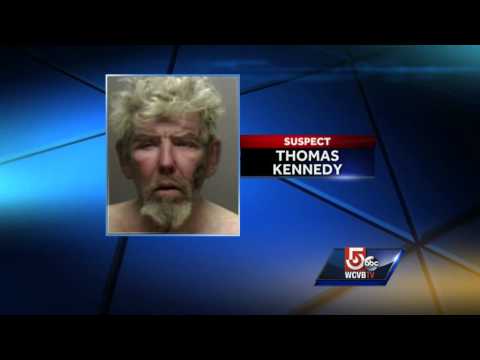